FANE is pleased to present a public talk with David Vardy (Public Policy Consultant) and Labrador Land Protector Jim Learning at the Peter Easton Pub on the future of the beleaguered Muskrat Falls hydro-electrical project on the Churchill River in Labrador.

Podcasts from the event 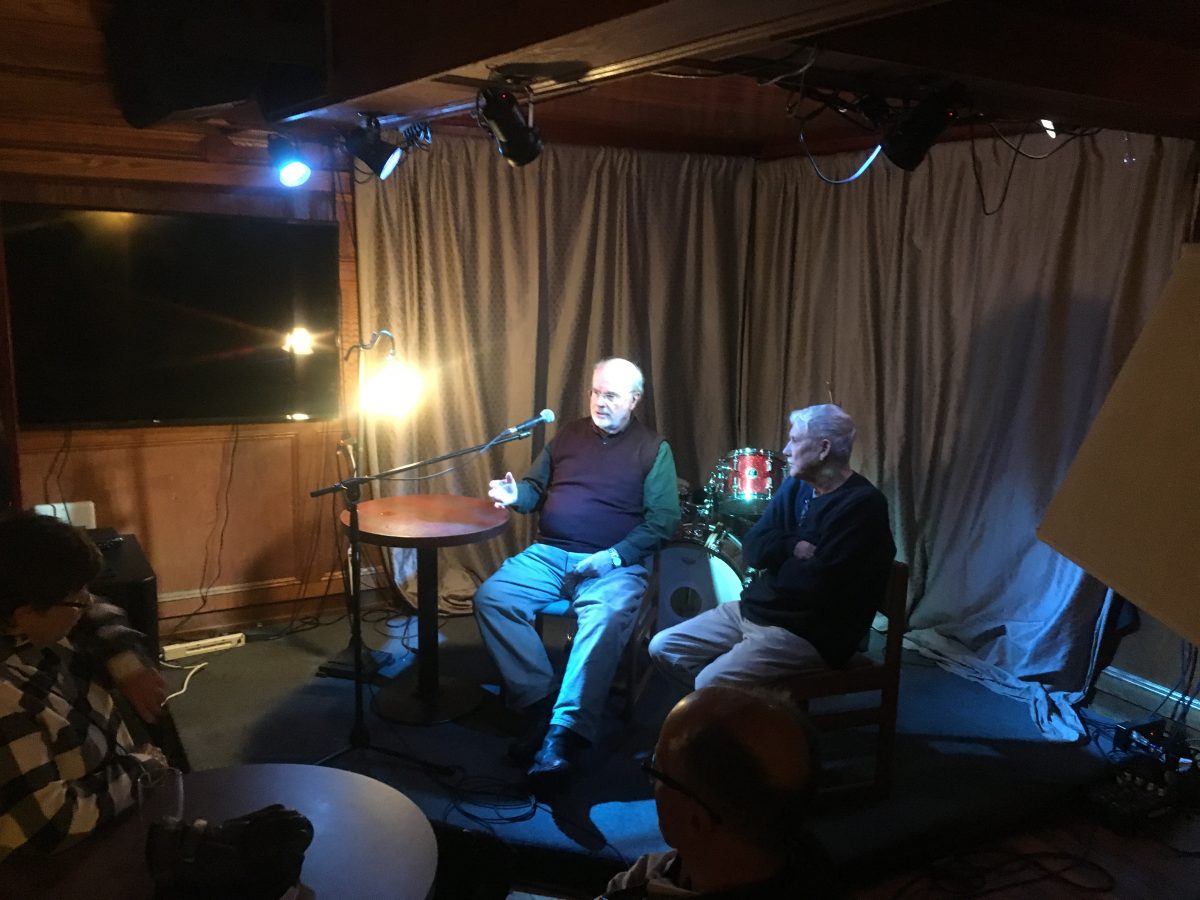 For A New Earth (FANE) is pleased to present a public talk with David Vardy (Public Policy Consultant, former Public Utilities Board Chair, former Clerk of the Executive Council and Secretary to Cabinet) and Grand Riverkeeper Labrador and Labrador Land Protector Jim Learning at the Peter Easton Pub on the future of Muskrat Falls on Thursday, March 1st, at 7:30pm.

FANE co-hosted a public Symposium on Muskrat Falls in Goose Bay last week, and will kick off Thursday evening with a public recap of the highlights of the event, which included a series of talks, presentations, sharing circles, and a final discussion on a formal resolution to be drafted.

Vardy and Learning both participated in the event. 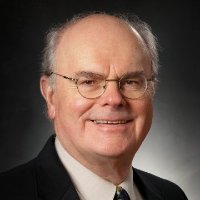 Vardy, who has now become one of the province’s most knowledgable and explicit critics of Muskrat Falls, has been vocal in characterizing Muskrat Falls as a public policy error and a failure for Newfoundland and Labrador democracy. He has been openly critical of the fact that the provincial government ignored the conclusions of the Public Utilities Board and the recommendations of the Joint Environmental Panel. Vardy is now focusing on the Inquiry and the future of the North Spur in particular.

Learning, who is a well-known Land Protector in Newfoundland and Labrador, spoke candidly at the Symposium about his arrest and time spent in the Penitentiary in St. John’s for refusing to sign a court order in reference to Muskrat Falls protests. He remains committed to the cause of the Riverkeepers and Land Protectors.

Come hear them speak about the future of their fights, of Muskrat Falls and of the province over a beverage. A public discussion and open Q&A with Vardy, Learning and the Co-Directors of FANE (Dr. Sean McGrath, Dr. Barry Stephenson, Kyla Bruff) will follow.

The schedule for the evening will be:

As always, FANE will also live tweet the event for those who cannot be present in person (@foranewearthorg) and the talks will be recorded.

For a Recent Q&A with David Vardy on Muskrat Falls published in the Independent, see: http://theindependent.ca/2018/02/23/what-we-can-learn-for-the-future-david-vardy-on-the-muskrat-falls-inquiry/