Any adequate response to climate change must necessarily be rooted in the knowledge that climate change is real. There is much obfuscation and denial in the media, as well our economic and political institutions. 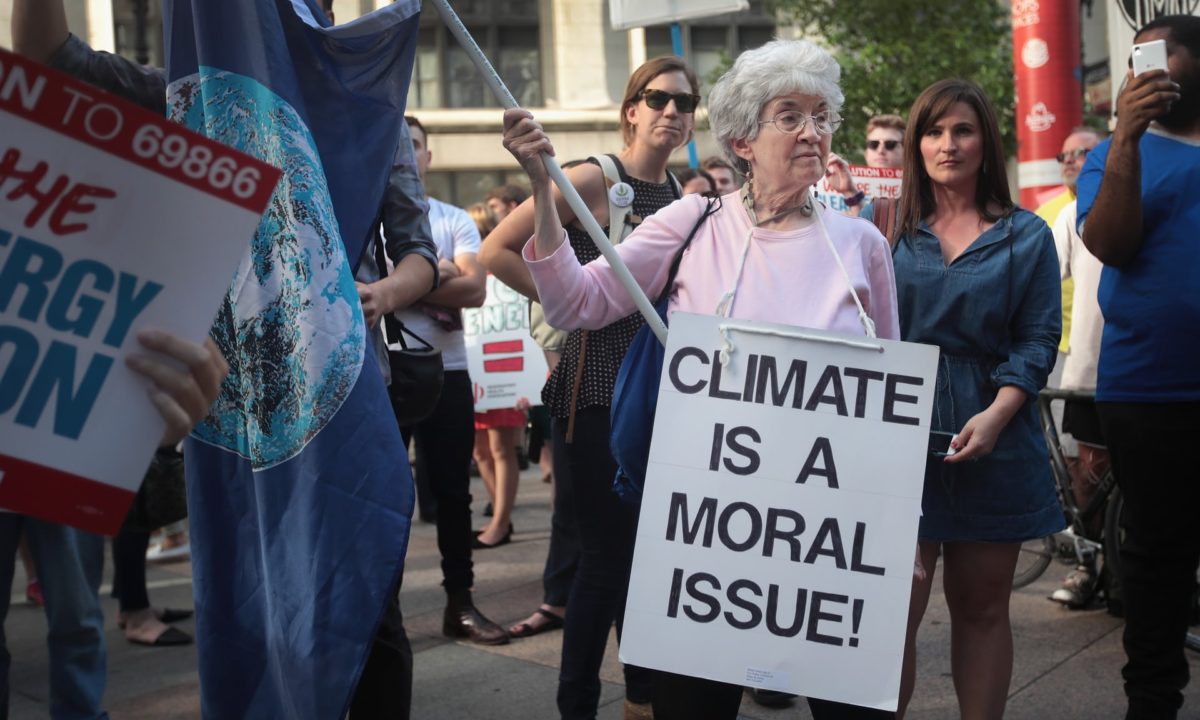 These are some basic truths that we need to acknowledge–and come to terms with:

Given these facts, and given the indifferences, the denials, and the snail’s pace that individuals, industries, social institutions, legislative bodies, and judicial systems are taking in responding to climate change, it is high time to get organized; it is time to respond.

“Multiple studies published in peer-reviewed scientific journals show that 97 percent or more of actively publishing climate scientists agree: Climate-warming trends over the past century are extremely likely due to human activities. In addition, most of the leading scientific organizations worldwide have issued public statements endorsing this position. The following is a partial list of these organizations, along with links to their published statements and a selection of related resources.” – NASA, Climate Change: Vital Signs of the Planet