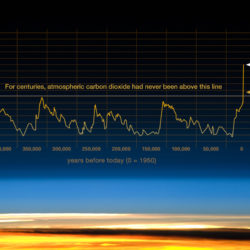 The province recently announced ‘Advance 2030,’ a growth plan for the fossil fuel industry in Newfoundland and Labrador. Among the goals is to double off shore oil production by 2030. During the scrum that followed the announcement, premier Ball observed, “There is still a thirst for oil and gas throughout the world,” and that “the Read more about Advance 2030 Announcement[…] 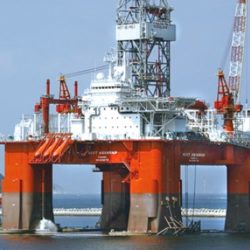 Listen to Kyla Bruff, on CBC’s On the Go, with Ted Blades (Feb. 16), responding to the recent announcement of doubling oil production in the province, labelled “Advance 2030.” 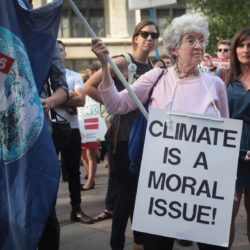 Climate Change is Real by Barry Stephenson Any adequate response to climate change must necessarily be rooted in the knowledge that climate change is real. There is much obfuscation and denial in the media, as well our economic and political institutions. These are some basic truths that we need to acknowledge–and come to terms with: Read more about Climate Change is Real[…]